David Leigh is Sarastro from the moment he opens his mouth, and it's a struggle to decide what's more impressive: his telluric low notes or his impeccably elegant vocal line.

American bass David Leigh, a recent graduate of the Metropolitan Opera’s Lindemann Young Artist Development Program, has been described by Opera News as “a bass of unusual agility, depth and darkness,” and is already internationally known for his visceral and intelligent singing. At a young age, he’s been entrusted with many of the pinnacle roles in the canon including Hagen in a new Ring Cycle at Opernhaus Zürich in the 2023-24 season, as well as König Marke in Wagner’s Tristan und Isolde at Santa Fe Opera, and pandemic related cancelations of Filippo in Don Carlo at Dallas Opera and Gurnemanz in Parsifal at the Canadian Opera Company.

In the 2022-2023 season, Mr. Leigh will make debuts with the Bayerische Staatsoper as Colline in La bohème and in Kyoto as the Commendatore in Don Giovanni at the Hyōgo Performing Arts Center along with returns to the Metropolitan Opera in a new production of Die Zauberflöte and to Opernhaus Zürich as Fafner in a new production of Wagner’s Siegfried. On the concert stage, he makes his debut with Jacaranda Music in Los Angeles for the world-premiere of Peter Knell and Stephanie Fleischman’s Arkhipov.

In the 2021-2022 season, in addition to his role debut as König Marke at Santa Fe Opera, Mr. Leigh made his debut at Opernhaus Zürich as the Commendatore, was heard in the eponymous role in The Snow Queen in the French premiere of Hans Abrahamsen’s The Snow Queen with Opéra national du Rhin and performed Sarastro in Die Zauberflöte with Opéra national de Lorraine, a role he later reprised with the Canadian Opera Company. In concert, he sang Beethoven’s Symphony No. 9 with the Montreal Symphony Orchestra and Mozart’s Requiem with the Dallas Symphony Orchestra with Fabio Luisi. In the 2019-2020 season, pre-Covid-19, Mr. Leigh made a house and role debut with Seattle Opera as Prince Gremin in Eugene Onegin. The 2018-2019 season included a number of prestigious debuts, including his San Francisco Opera debut as Zuniga in Carmen while covering the role of Vodnik in Rusalka, his Santa Fe Opera debut as King Hjarne in Poul Ruder’s The Thirteenth Child, and his Canadian Opera Company debut in the leading role of Turbo in the world-premiere of Rufus Wainwright’s Hadrian. He also returned to the Bolshoi Theatre as Colline, made his role debut as Sparafucile in Rigoletto with Kentucky Opera, and joined Dallas Opera in Puccini’s Manon Lescaut.

Recent career highlights include a company and role debut with the Bolshoi Theatre as Colline, as well as company debuts with Festival d’Aix-en-Provence, Opéra National de Lorraine, and Les Théâtres de la Ville de Luxembourg as the Commendatore. At the Metropolitan Opera, he performed the Surintendant des Plaisirs in Laurent Pelly’s production of Massenet’s Cendrillon under the baton of Bertrand de Billy, and was presented in a joint recital at the Park Avenue Armory with mezzo-soprano Emily D’Angelo. Other engagements included the Commendatore with Florentine Opera and the Festival d’Opéra Baroque de Beaune, Fafner in Siegfried with Cincinnati’s Queen City Opera, and Verdi’s Requiem with the Choral Society of Northeast Pennsylvania.

Mr. Leigh comes from a family of artists: his father Mitch Leigh was the Tony Award-winning composer of Man of La Mancha, his mother, Abby Leigh, is an American painter whose work is in the collections of the Metropolitan Museum and the Whitney, among others, and his sister Eve Leigh is a multiple award-winning playwright. He studied music composition at Yale University and holds master’s degrees in Voice and Opera respectively from Mannes College and the Yale School of Music, from which he received the Harriet Gibbs Fox Prize. He has received awards from the Metropolitan Opera National Council Auditions, the McCammon Competition at Fort Worth Opera, the New York Foundation for the Arts, and a 2017 top prize from the Wagner Society of New York. Die Zauberflöte at the COC

From May 6 - 21, David Leigh returns to the Canadian Opera Company to star as Sarastro in Mozart’s fairytale {...} In the 2021-2022 season, Mr. Leigh will sing the roles of Snow Queen/Reindeer/Clock in the French premiere of Hans Abrahamsen’s The {...} 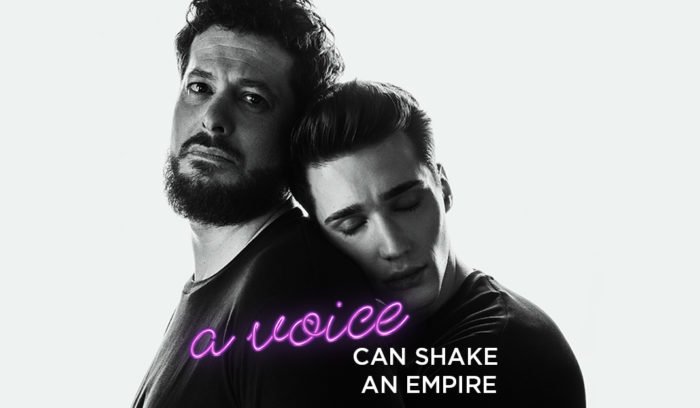 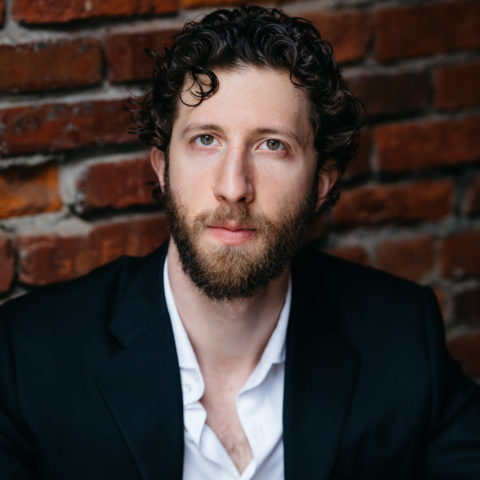 Leigh provides a steadfast Sarastro, well suited to the character.

David Leigh was a menacing Savitsky.

We've heard Leigh before in Turandot and Hadrian and his voice has become even more majestic. It is a basso profundo that is almost devoid of vibrato, so pure and stately is the sound. He can also go right down to the bottom of his toes for the low notes. I need a Sarastro with a compelling and commanding sound, and Leigh fits the bill.

No more posts to load.

Sign up to the Newsletter to keep up to date with the latest news, events, recitals and performances.